How to make a good corporate video 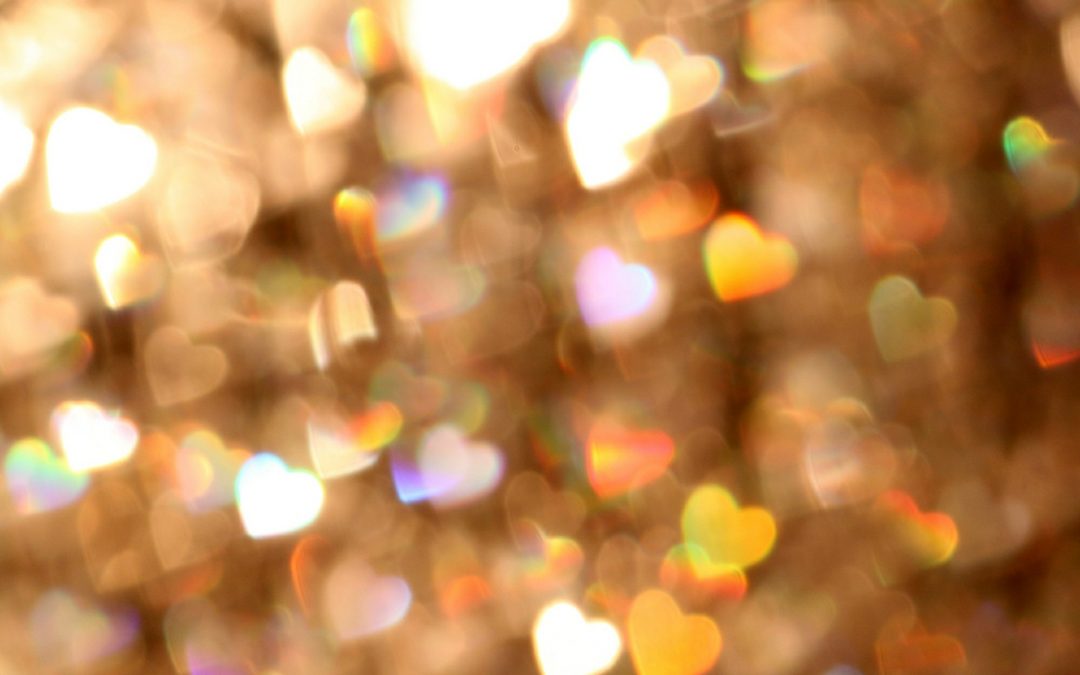 How to make a good corporate video (or: All that glitters ….)

In my experience there are four main kinds of film that get made:

I’ve always tried to make well executed films. However some of the ideas haven’t been the best!

One of my clients put it succinctly: ‘You can parcel it up and roll it in glitter but at the end of the day it’s still a turd.’

And that’s perfectly true.  Sometimes the idea isn’t that great and you have to do the best you can, but after it’s all over you walk away knowing one thing.

It was actually a festering pile of crap.

So why does this happen and more important, how did we get there?

In my experience, a filmic f#ck-up boils down to four main areas:

Any one of these factors can easily and rapidly turn your project into poop.

Of course these issues don’t normally happen in isolation – often a combination make it even more difficult to get a project back on track. And get it on track you will need to unless you want your film to end up on one of my ‘horror-show’ reels I show to students!

So now I hope you’ll notice the warning signs a bit earlier.

Last, if you or your company is heading towards making a corporate video, these might be some of the internal signs that the project could go off the rails in a larger company (I’ve seen them all!):

(a) someone parachuted in (often a pal of the boss) to run the project, who’s a self-acknowledged ‘expert’ in corporate video. (It sometimes turns out that they were – 20 years ago!)

(b) turning the project and/or brief over to a design agency or PR company without any relevant film-making experience because ‘they know us’, or worse: ‘we pay for them anyway’.

(c) Someone within the organisation who’d normally take a back seat suddenly pushes themselves forward to head up a ‘management committee’ to oversee the project.

(d) Someone who’s been pushed into heading up the project who has no idea why the company is embarking upon such a ‘waste of money’.

Over the years I’ve had to deal with all these types – and many more besides, all of whom make the actual creation of a film less than the enjoyable process it can be. Being able to spot them (and the carnage they can wreak) will help you create a great corporate video!