How to choose a video production company 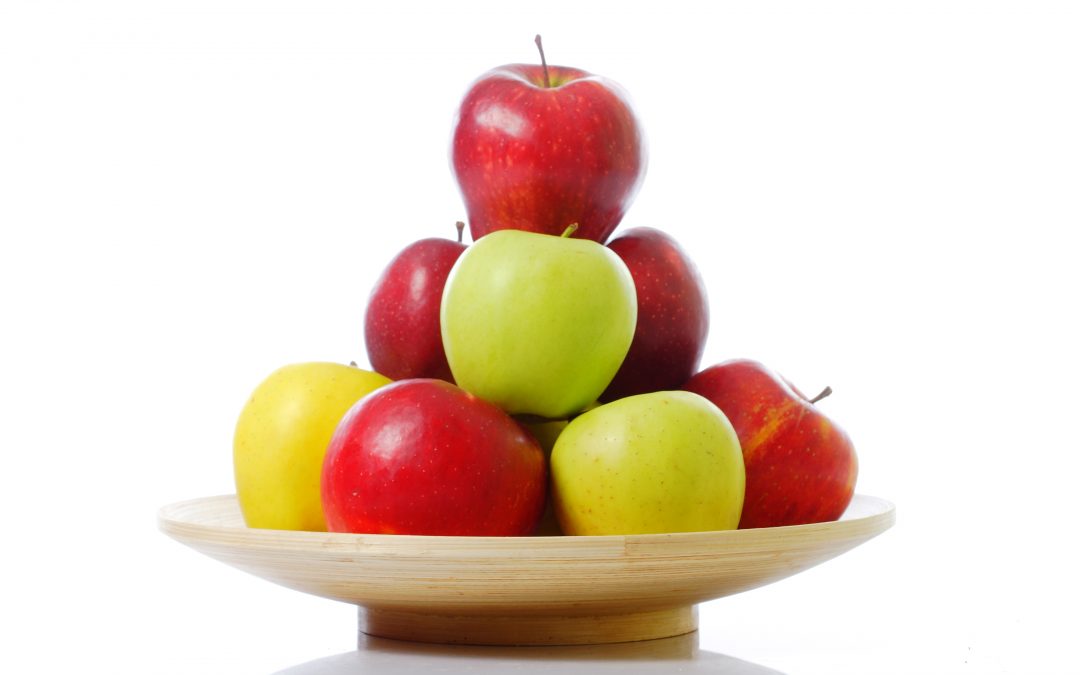 How to choose a video production company (or: Apples with apples …)

Before the Revolution (that is to say the revolution in film-making that allowed anyone with a DSLR camera to set themselves up as a film company) most companies that wanted a video putting together either used Ad Agencies or they had someone ‘in house’ who knew about these things.  Often both.

When the powers that be decided a new film was needed, they’d prepare a fairly detailed brief and ask production companies to quote on it. Generally, briefings took place face-to-face and any producer worth her or his salt would ask a series of probing questions allowing them to go away and prepare an accurate quote and often a director’s ‘treatment’.

A week or two later, it was pretty easy for the specifier to compare quotes against cost breakdowns and award the job to the company who offered the best value … or sometimes, the best creative treatment.  Often these were the same. Sometimes they differed and the client/specifier/agency was sufficiently well-informed to be able to judge why some quotes were higher than others for a specific creative treatment of a brief.

At that point the horse-trading began and could often last for some days. Anyone remember faxes?

Finally the deal was done and the contract (yes a real contract) was signed.

As I said, that was before the Revolution.

Now with many young film-makers having only a rudimentary understanding of marketing – or indeed the amount of work that needs to be done to make a well-crafted sales film or commercial, many experienced specifiers of films are finding that they actually don’t speak the same language as many of the potential suppliers they’re briefing.

Equally, many filmmakers have found that people specifying films (less experienced types, perhaps) have only a sketchy understanding of what things cost, how long it takes and how many people you need to make a truly effective film. Some also seem to think that filming, animation and CGI can be bought by the yard (or the minute.)

These disconnects often cause friction and misunderstandings – initially at the quote stage and then whilst filming and post-production are ongoing. Inevitably, they also lead to far less effective films.

Which means someone’s money is going to be wasted.

So how can you avoid this? How can you as a client ensure that you are really comparing apples with apples and getting quotes that cover your arse and make a great film?

The glib answer is for me to say: ‘Use us.’ But the more reasoned response is less obvious and requires you to do a bit of work.

Because if you lack the experience and knowledge of filmmaking to put together a brief that covers all the bases and specifies exactly what producers need to quote for (something that Ad Agency producers do all the time) there’s still a way to make sure you commission the right production company. It’s all about the briefing and the questions you ask.

Sorry millennials. This has to happen in person. Yes, really! You actually have to talk to your potential suppliers.

First your briefing should give all the information about the film you want to produce. Make sure you cover:

It won’t be a short conversation! But without this your suppliers will have to make too many guesses!

Next,  ask your suppliers a few choice questions.

For starters, you must be a bit of a Jonah. Expect stuff to go wrong and ask your potential producer what their Plan B is. And for that matter, their Plan C. Then ask about their insurance. Here, we have all the normal cover as well as a £100K Producer’s Indemnity.  Tip: Not everyone does.

Next, you need to be a bit of a (Doubting) Thomas. It’s not unknown for people to put stuff on their reels that they weren’t involved with. Or equally (and more prevalent recently) include tests, pitches and student films purporting to be for major brands. Most of these never went any further than some film school tutor’s laptop. Do your homework and check people out; both from a reputational point of view as well as the normal financial route.

Financial route?  Yes really. A filmmaker shouldn’t choose between ‘God and Mammon’, so to speak. Art and ‘dirty money’ are one when it comes to making films in a commercial context. So anyone who’s vague about budgets isn’t going to be careful with yours.

Here, we say every filmmaker should have their eye on the ROI. At all times.

Because otherwise they won’t be asked back.

Briefing in person and asking questions should start to allow you to see who’s going to be the right production company for your project. It takes time and effort. But marketing’s your job, right?

So, if you have a new film project and are not sure who to speak to…. if you have questions about (say) what is possible for what sort of money … or how much can be shot in a day with what size of crew … or even ‘Did you really get sent to Chernobyl by a client?’… I’ll be happy to answer as many as you like. (and yes, I was!)